I have created an interactive chart of the highest maximum recorded temperature for each year across all stations in the Australian Bureau of Meteorology Australian Climate Observations Reference Network – Surface Air Temperature (ACORN-SAT) station network.

The dataset employs the peer-reviewed and published data analysis techniques and takes advantage of 100 years of digitised observational data to provide a daily record of Australian temperatures since 1910.

The data is comparable through time, making adjustments for historic changes in observing practices and observing locations, which enable climates researchers to better understand long-term changes in monthly and seasonal climate, as well as changes in day-to-day weather, such as the frequency of heat and cold extremes.

(Note to visitors viewing this page on their mobile phone, you will only see a non-interactive image of the chart. Please visit this page again from your desktop computer to enable full interactivity)

Let me know your observations in the comments below or follow Climate Alarmism on Twitter to join the conversation there.

Congratulations to Oodnadatta, which has both the hottest and ‘coolest’ maximum recorded temperatures at 51.1°C and 45.9°C respectively. 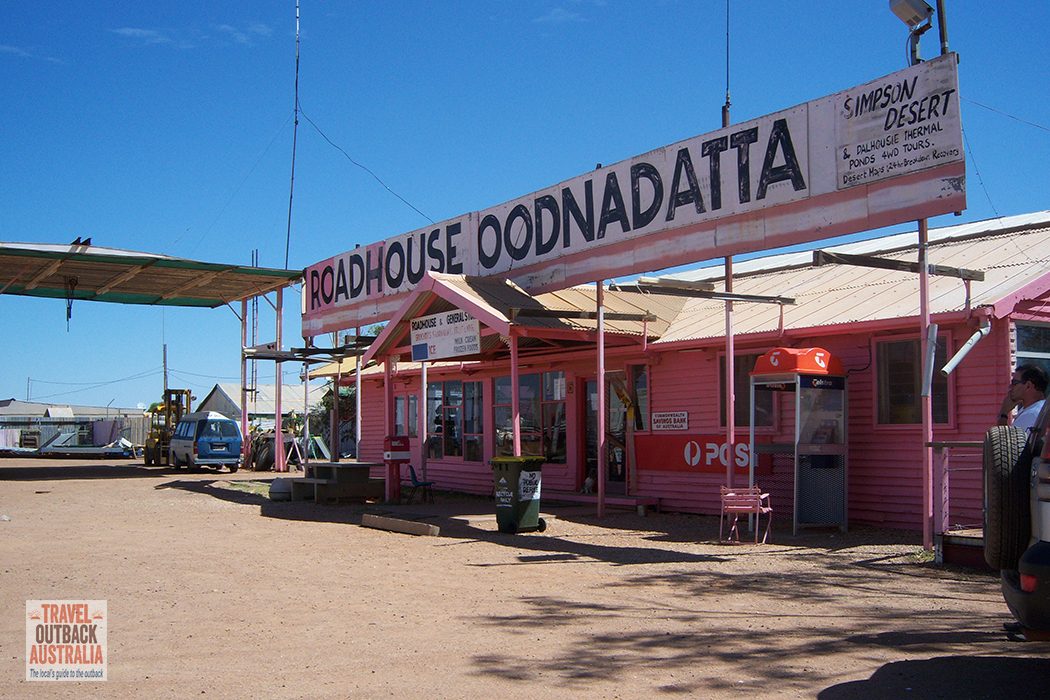